Mobile phone automation production line is divided into assembly line and accessories production line. There are hundreds of assembly processes. Now the typical process replaced by robots is polishing and grinding the mobile phone shell with relatively fixed position, and the work of loading and unloading, punching, assembling, screen processing, boxing and so on. 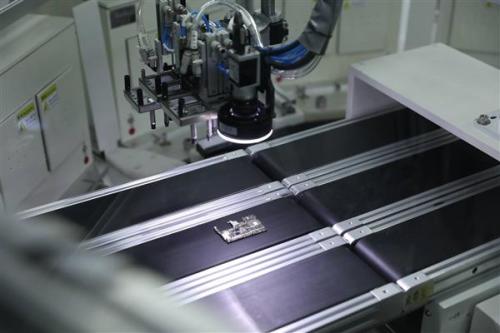 Robot is widely used in the process of dispensing glue and screw. These two processes are relatively simple to operate. Even if the mobile phone is updated frequently, it can continue to use as long as the corresponding system parameters are changed. The grinding of mobile phone case requires high precision and effect. The arc and alignment of grinding are very important indicators. In this program, the grinding robots abroad are more widely used. The application proportion of assembly robots in mobile automation industry is low, and the assembly line relies heavily on skilled workers. However, the automation transformation of assembly line is of great significance to improve the production efficiency of enterprises.

Nowadays, there are more and more kinds of mobile phone products, and the demand is more and more individualized, which contradicts the standardization and scale of robot production. How to make the automation equipment adapt to the flexible production becomes the biggest problem of mobile phone industry automation, and how to realize the rapid replacement of wiring, tooling and fixture in production remains to be studied.

(2) The Problem of Return on Investment

This problem is closely related to the flexible production problem. If the flexible production can not be realized, automation equipment will be difficult to achieve large-scale effective utilization, and smart factories will be even more difficult to achieve. The frequency of line change in the mobile phone industry is about 6 months to 8 months, while the investment return cycle of automation equipment generally takes one to two years to be effective. If the entire line of automation production investment return. Long cycle, small and medium-sized mobile phone OEM survival becomes a problem.

last:Breakthrough in Quantum Photonics Promises a New Era in Optical Circuits
next:Visual Detection is the General Trend of Detection Methods 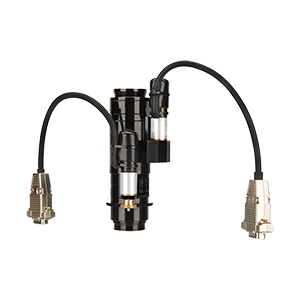 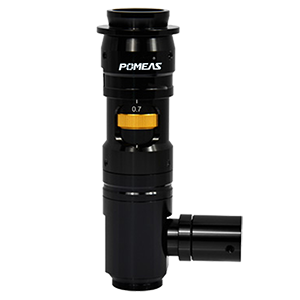 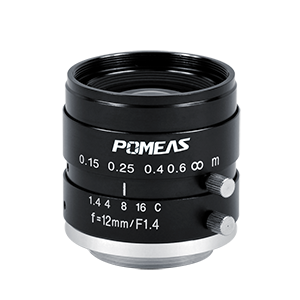 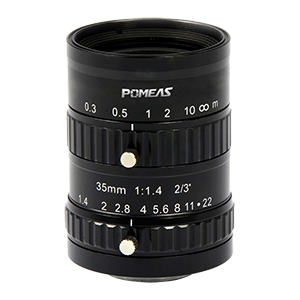